@cprcert Everything was very easy to follow and understand. https://t.co/wgKLrSQ9tP
Posted 1 Day Ago

@cprcert I learned a lot about the different viruses and infections as well as self care with when it comes to protecting my… https://t.co/uR7GdFlFrC
Posted 9 Days Ago 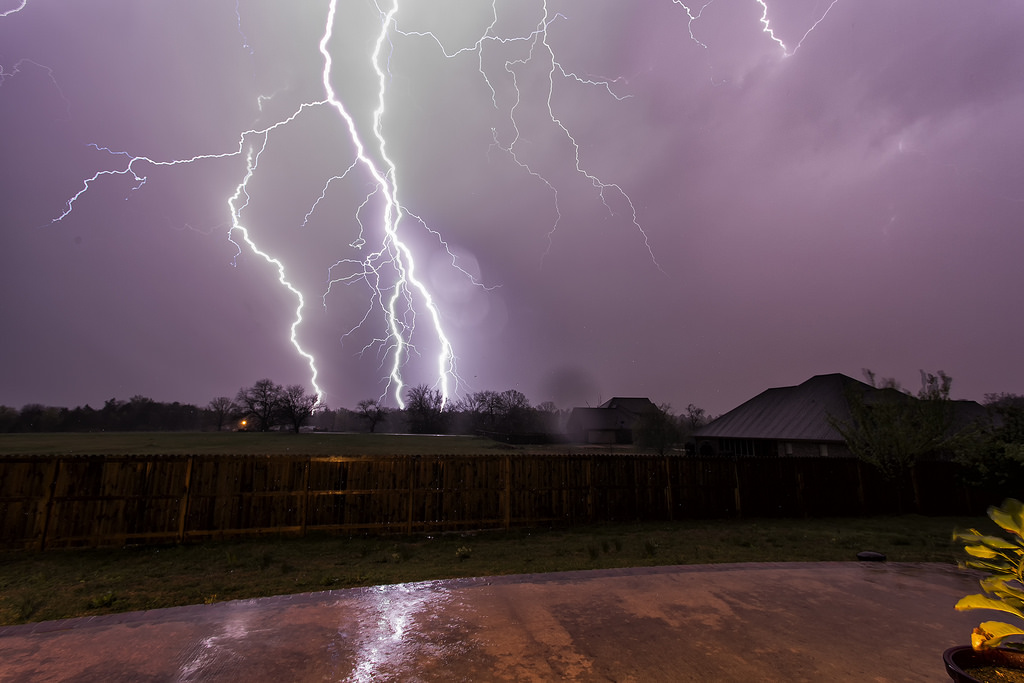 In the US, approximately 23 people died from lightning strikes in 2013. In 2012, that number was 28; in 2011, 26. The National Weather Service reports that the largest percentage of fatal lightning strikes occur in the summer months, when people are most likely to be spending time outside.

When most people think of lightning strikes, they think of unavoidable death from above, but in fact only about 10% of the people who get struck by lightning actually die. And there are measures you can take—both during and after the strike—to stay alive. Here are a few things to do in case of a lightning strike.

Steps to Take to Avoid a Lightning Strike

But not too low. Don’t lie down on the ground; this guarantees that if lightning hits the ground nearby, it could pass through your body as well. Instead, crouch down so you’re definitely not the tallest thing around—lightning is attracted to whatever is closest to it. Position your feet next to each other, with the heels touching. Try to rest on the balls of your feet so you minimize the surface of the ground you’re touching.

Put your hands over your ears

Thunder can be extremely loud when it’s directly overhead. Exposure to thunder can cause hearing loss, so try to protect your ears. 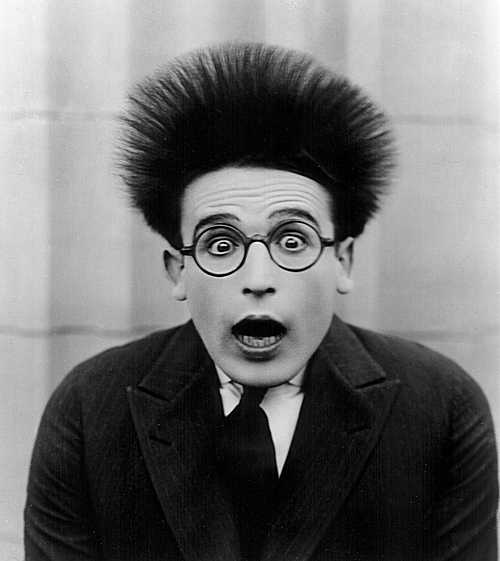 If your hair—either on your body or head—starts to stand on end, or if you start to feel a tingling sensation, it’s a sign that lightning is about to strike. If there’s nowhere to go for safety, crouch down immediately.

If it’s close by, get in your car

Cars are one of the safest places to be in a lightning storm. The metal of the car will direct the electricity around you rather than through you.

In most deaths caused by lightning strikes, the victims were either just steps away from shelter or in the process of running to it when the strike occurred. If your car or other shelter is more than a few steps away, it’s safer to crouch down and assume a safe position than to try and cross the distance. 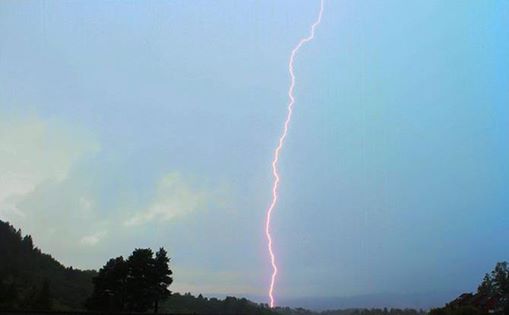 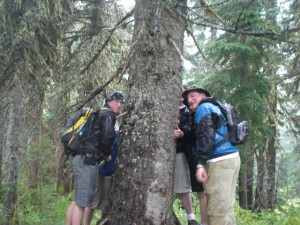 Not all shelter is created equal

There are a few places it’s actually less safe to be in a thunderstorm than out in the open. Never take shelter under a tree—trees attract lightning strikes and one could fall on you if it’s struck. The lightning could also jump from the tree to you on the way to the ground. 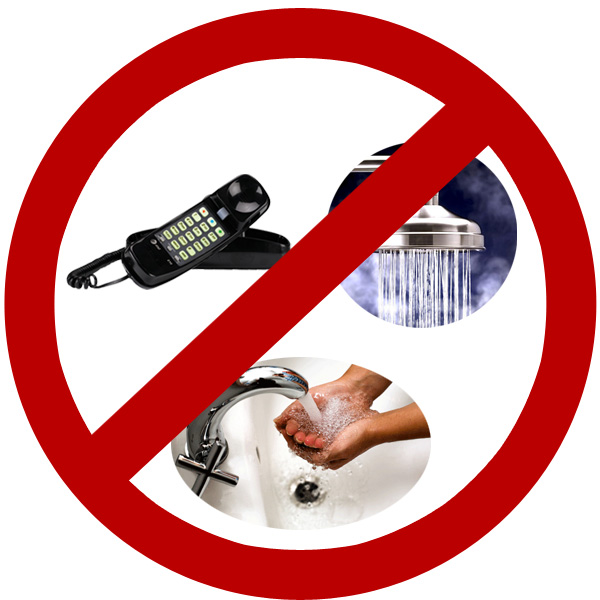 If you’re indoors when lightning strikes, you’re not necessarily safe. Stay away from landline phones and electrical appliances, and don’t use the water in your house-don’t wash dishes, do laundry, take a bath or shower, or use the sink at all. Lightning can travel through telephone wires, electrical wires, and plumbing—and water is a great conductor of electricity, even inside the house.

What to Do After a Lightning Strike

Even lightning strikes that don’t cause death can cause serious injuries, including cardiac arrest, brain injury, nerve damage, and major burns. The first thing you should do if someone near you is struck by lightning is to call 911. Other steps you should take depend on the victim’s situation. Here are a few tips:

Be sure the area is safe

Most of the time, first aid should be performed immediately in serious cases. However, lightning storms can cause danger for rescuers as well as victims. Avoid putting yourself or other rescuers in positions where they could also be at risk of a lightning strike. If you can, move the victim to shelter before beginning any kind of first aid. 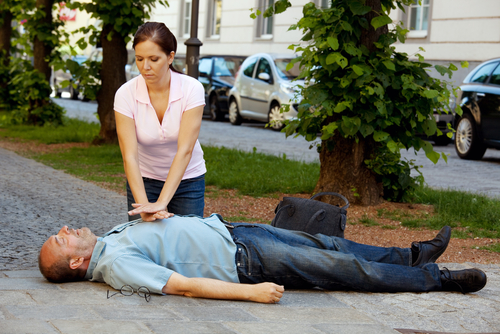 The most likely first aid measure you will have to take will be to perform CPR if the person is unresponsive, as they may be suffering from cardiac arrest—the number one cause of death due to lightning strike. Under most circumstances CPR should be started immediately, but in the case of a lightning storm, it is important to make sure you and the victim are in a safe, sheltered place before beginning.

Burns may also occur after a lightning strike. Treating burns is not as high priority as administering CPR, but if a person is conscious and has been burned, it should get treatment. Call 911, then cover the burn loosely with a dry, clean cloth. Remove clothing if necessary, but do not try to remove cloth that is stuck to a burn.

Treat the person for shock

Lightning strikes can cause neurological damage, and if the victim is conscious, they might be disoriented—either from such damage or from shock. Either way, it’s a good idea to get the victim to lie down and elevate their feet above their head if you suspect shock. Be sure to keep the victim warm with a blanket or jacket if possible.

Lightning strikes can be fatal, but they don’t have to be. The best way to keep them from being serious is to take precautions before the strike. If you hear thunder, get out of water or take shelter—no matter whether or not you can see clouds in the sky. If you are caught in a lightning strike, crouch down on the balls of your feet, with your feet close and your heels touching. First aid may save the life of a lightning strike victim, but if you take the appropriate precautions beforehand, hopefully it won’t have to.